It was approved as a National Trail in March 1963 and officially opened in 1972. It was also the first bridleway National Trail in England. Historically, the route ran from Buriton to Beachy Head, but was later extended into Hampshire down to Winchester. The South Downs Way lies entirely within a National Park and is England's newest National Park.

There are many points of interest along the way, one particular is Devils Dyke which is a V shaped valley near Brighton. While it is now a relaxing beauty spot, back in the day the Victorians loved to visit Devils Dyke to visit the funfair and attractions. Mr HJ Hubbard bought the Dyke Estate in 1892 and turned it into an amusement resort. Between 1894 and 1909 a cable car operated as well as a funicular from the top of the Dyke to Poynings.

Several points of historic interest along the South Downs Way include Iron Age forts such as Chanctonbury ring and Devils Dyke, Saxon and Norman churches and castles and plenty of timuli, which are burial mounds of the late Neolithic period.

The fort at Chanctonbury Ring was thought to have been built in the Iron Age and evidence found, including pottery and tools signifies human activity, although no evidence for settlement has been found.

Due to its height, Ditchling Beacon had been used to warn inhabitants of an incoming invasion. Several excavations of the site have produced pottery dating back to the Iron Age and an antler dating to 510 – 710 BC.

An interesting historic sight along the route, The Long Man of Wilmington has been thought to originate in the Iron age or Neolithic period. However, recent evidence suggests that the figure may have been created in the 16th or 17th century AD.

Old Winchester Hill is rich in archeology from the Mesolithic age, at the end of the Stone age. Evidence of this is the old Iron Age fort and Bronze Age barrows at the top of the hill.

Beachy Head is a chalk headland near Eastbourne and is the highest cliff in Britain. It got it’s name for the French words of Beautiful and Headland – ‘beauchef’ and was called Beachy Head since 1724. Beachy Head Lighthouse lies just below Beachy Head and is a distinct feature with its red and white stripes. It was manned by three lighthouse keepers until 1983 when it became fully automated. 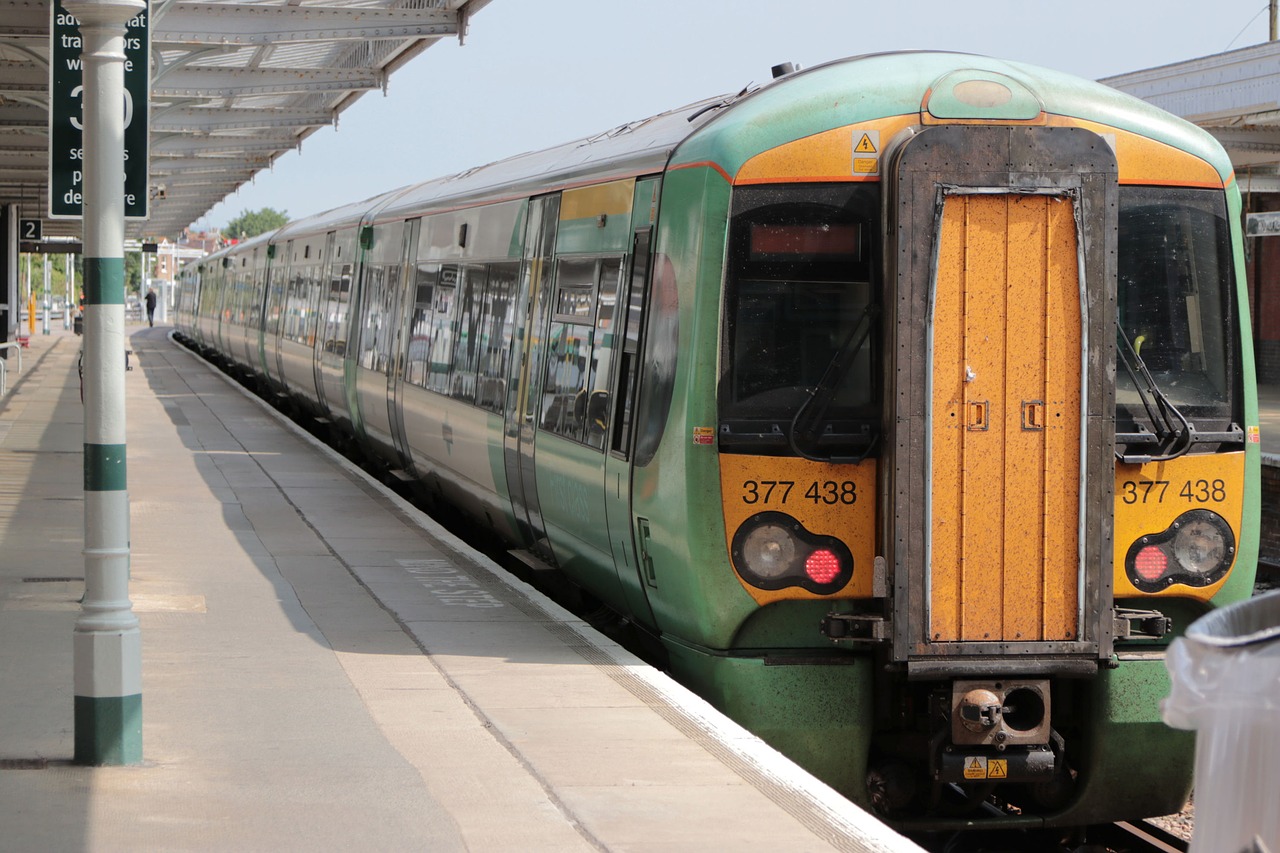 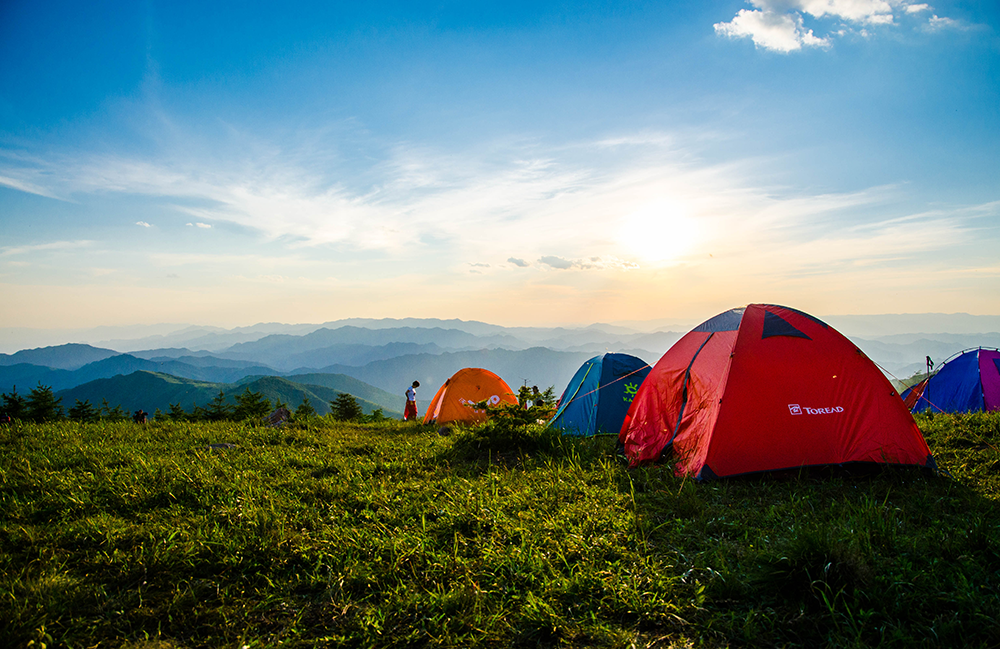 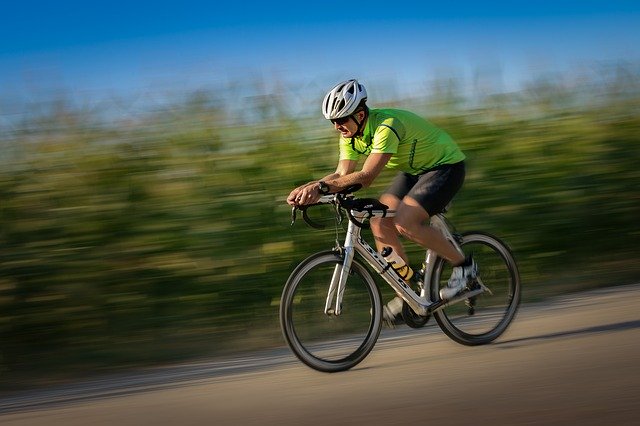